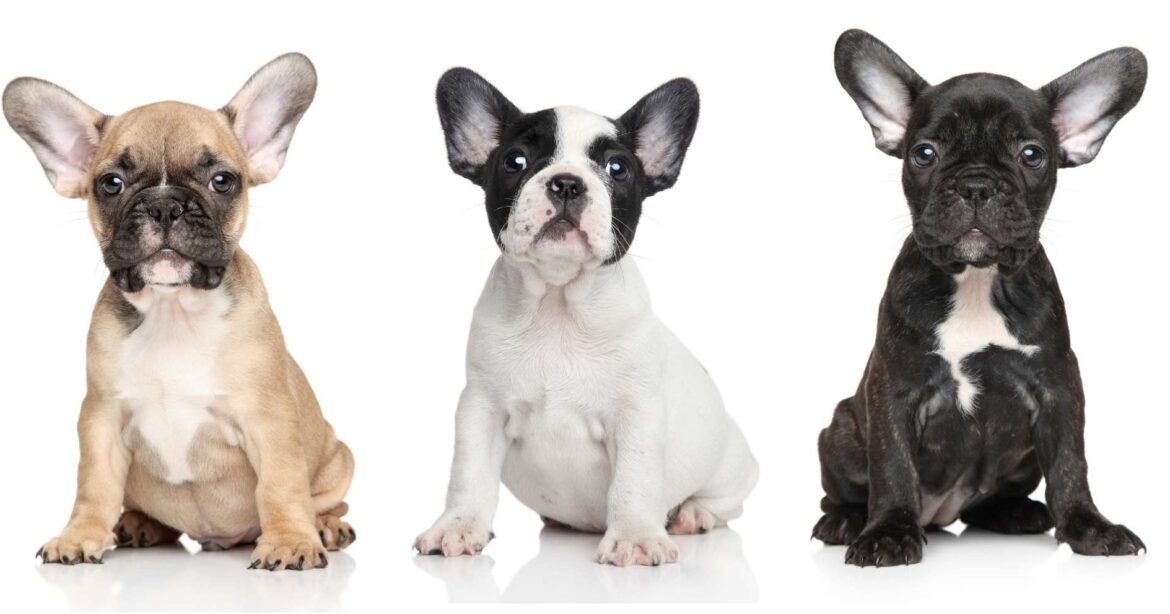 Horror in the air: 500 French bulldogs loaded into the plane, after only a few hours of flight 38 of them died. The surviving French bulldogs suffered from health problems such as dehydration, weakness and vomiting.

An investigation has been launched in Canada after about 500 puppies, 38 of which were dead, were found on a Ukraine International Airlines plane at Toronto airport, writes The Guardian.

The surviving French bulldogs suffered from health problems such as dehydration, weakness and vomiting after being found on a flight from Ukraine that landed in Toronto on June 13. The Canadian Food Inspection Agency said an investigation is underway, after which it will determine the next steps in this case.

A person who picked up another animal at the airport from the cargo area where the puppies were found described the horror scene for the CBC. “It was a nightmare,” he said.

The Ukrainian airline expressed its condolences for the loss of life of these animals during that flight, and added that they are cooperating with local authorities in the investigation.

Selling puppies in Canada is a lucrative business. Most buyers believe the animals are bred in Canada, but in fact no one knows how many dogs come, where they go and where they come from. In addition, there is probably a component of organized crime throughout the story.

“There were 500 French bulldogs. If one can be sold for 3-4 thousand dollars, that is a very large sum of money.” – The Guardian.

It is hard to be separated from ZOOFASA, we know. In order to be updated with newest information and stories which ZOOFASA approved - subscribe to newsletter. Stay tuned. Think like ZOOFASA.